Sing It Again for Me 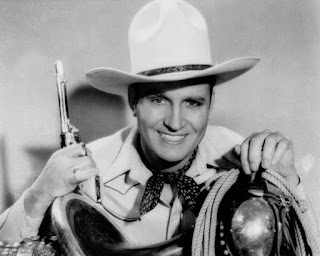 My daughter called me up to ask me querulously, “What is the 'Frozen Logger'?  I was singing to Zeke (my grandson) last night and he said Grandpa always sings ‘The Frozen Logger.’”

First, I was overjoyed that this seven-year-old liked my singing enough to remember it.  Second, that he liked the song, since he rarely laughs at my jokes and this song is one extended bit of humor.  Zeke does his best to appear sophisticatedly unamused.  (He did laugh as a four-year-old after he saw the garbage truck, and I said “Tell them we don’t need any more garbage.”)

“It gets better.  ‘I see that you are a logger / and not just a common bum / ‘cause nobody but a logger / stirs his coffee with his thumb.’”  I think I memorized this song because (a) the lyrics were funny and (b) I remember my Dad knew the song writer James Stevens up in Oregon or Washington.

I don’t know if I need to memorize more than one or two songs.  Just a couple seems to do just fine.  A few years ago I was at a wedding in Taiwan.  The reception was held along several blocks of a street covered with tents and with a stage for karaoke.  The emcee saw me as the only white guy meiguo ren at the affair and asked in Chinese if I’d like to sing a song.  I demurred, mostly because I’m not sure I remembered all the words to Gene Autry’s “Back in the Saddle Again,” the only other song I’ve kind of memorized.  “I’m back in the saddle again / out where a friend is a friend / where the longhorn cattle feed / on the lowly jimson weed / I’m back in the saddle again.”


I think those are the words, but I’d better check because it’s important.


When I was six years old, I was seriously thinking of changing my name.  I asked my dad how you do this, and he said you go to a judge who will make the change legal.  “And by the way,” he asked. “What would you like your new name to be?”


“Gene Autry,” I answered.  After all, a man should know more than one song when he has a name like Walter.